The murder of Oscar Grant & Mehserle's sentencing, “Yes, there is a conspiracy…to get the cops off.” Nov. 2, 7 pm at Revolution Books 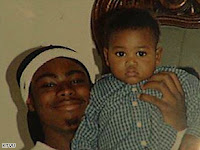 Discussion  in advance of the November 5 sentencing of Johannes Mehserle on his conviction for involuntary manslaughter in the murder of Oscar Grant we will view the videos of the police assault that ended his life.  We will also view a clip from the Revolution Talk by Bob Avakian:  “Yes, there is a conspiracy…to get the cops off.”

Read our original statement on the verdict here.  Murder is murder. The involuntary manslaughter verdict was a mere slap on the wrist. Justice demands that Mehserle be given the maximum sentence. The whole damn system is guilty!

from Revolution newspaper:
Oscar Grant III—Killed by Police for Riding the Train While Black 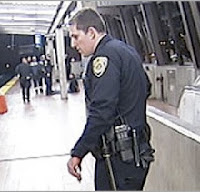 Oakland: In the early hours of New Year’s Day, 2009, Oscar and his friends were coming home from celebrating, doing the right thing—taking public transportation. When the BART train they were on pulled into the Fruitvale Station, a transit police officer boarded it, yelling profanities and ordering 22-year-old Oscar and his friends off the train. As the hundreds of people watched and protested in horror, transit officers surrounded and detained the group of Black and brown youth, punching, yelling at and harassing them; one of them yelled “Bitch Ass Nigger” at Oscar and then another one shot him, point blank in the back as he lay, not resisting, face down on the platform.

Passengers shot videos of the murder which were shown on TV and the Internet and seen by millions. Many protests in Oakland led, for the first time in California history, to murder charges against a cop who killed on duty. The verdict? A slap on the wrist of involuntary manslaughter. The sentencing is set for November 5, 2010, and could result in the convicted cop doing years in prison, or no time at all.

Discussion is Tuesday, November 2 at 7 pm at the bookstore.

Email ThisBlogThis!Share to TwitterShare to FacebookShare to Pinterest
Newer Post Older Post Home
Click on any book cover below to buy. You can also purchase recommended ebooks and audio books & Rev Books will get a share of the $ by clicking HERE Stay tuned for our new website with our entire inventory coming soon.

How the U.S. & capitalism failed during the AIDS crisis 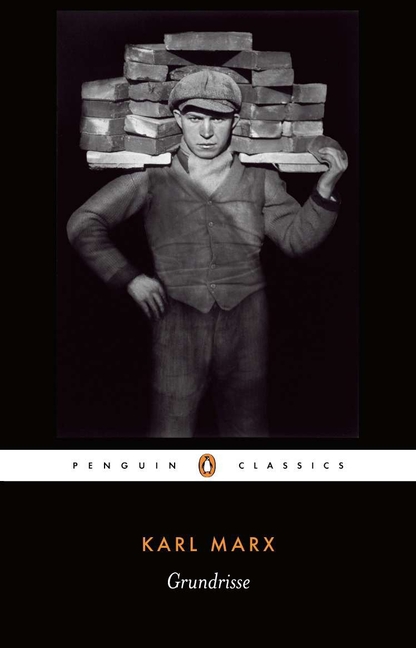 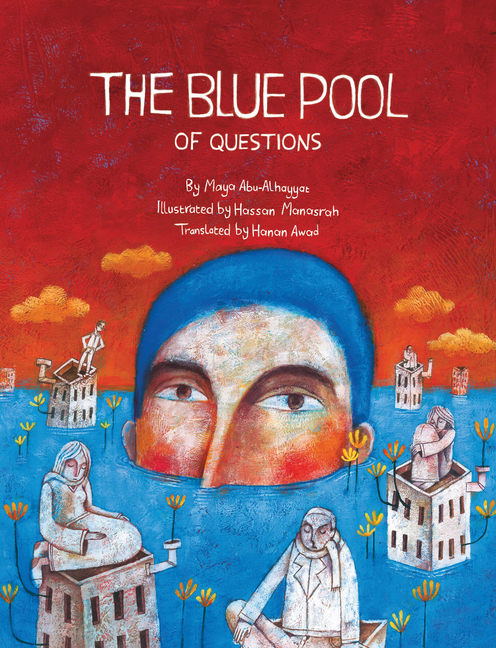 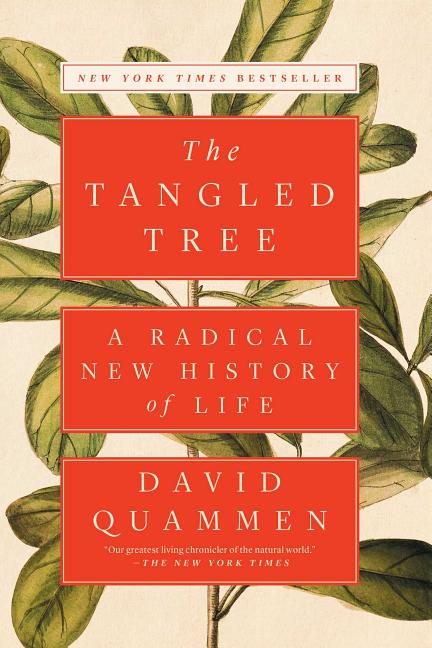 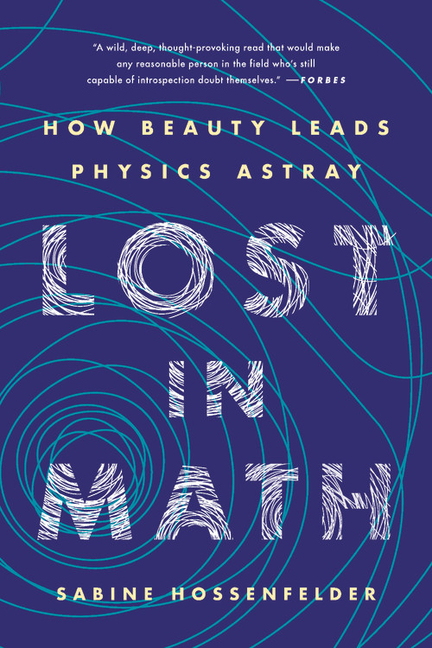