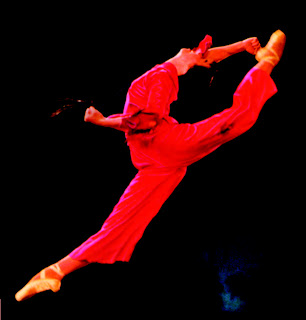 a benefit for REVOLUTION BOOKS ($5 and up)

Red Detachment of Women (1970) is one of the Yang Ban Xi—the Eight Model Revolutionary Works created during the Cultural Revolution (1966-1976) in China. Red Detachment’s story is set  in the 1930s during China's war of liberation, it is about a young woman slave who escapes a brutal landlord and joins a women’s detachment of the Red Army. The ballet, developed by Chiang Ching, the wife of Mao, had  innovative choreography, a strong female heroine and a revolutionary message.