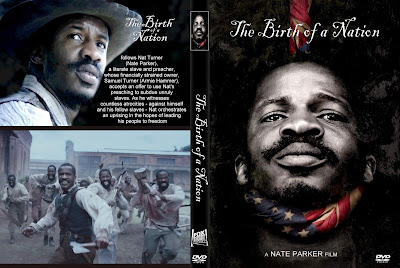 Thurs June 8, 7pm
THE BIRTH OF A NATION (2016)
directed by Nate Parker chronicles the heroic slave rebellion led by Nat Turner in Virginia in 1831. One of the most powerful and righteous uprisings against slavery in this country’s history. A searing and compelling film that needs to be seen.