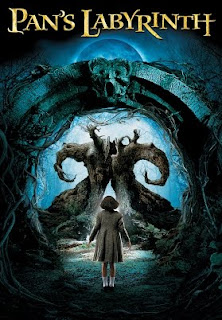 Set five years after the end of the Spanish Civil War, Pan’s Labyrinth encapsulates the rich visual style and genre-defying craft of director Guillermo del Toro. Eleven-year-old Ofelia comes face to face with the horrors of fascism when she and her pregnant mother are uprooted to the countryside, where her new stepfather, a sadistic captain in General Francisco Franco’s army, hunts down Republican guerrillas refusing to give up the fight. The violent reality in which Ofelia lives merges seamlessly with her fantastical interior world when she meets a faun in a decaying labyrinth and is set on a strange, mythic journey that is at once terrifying and beautiful.