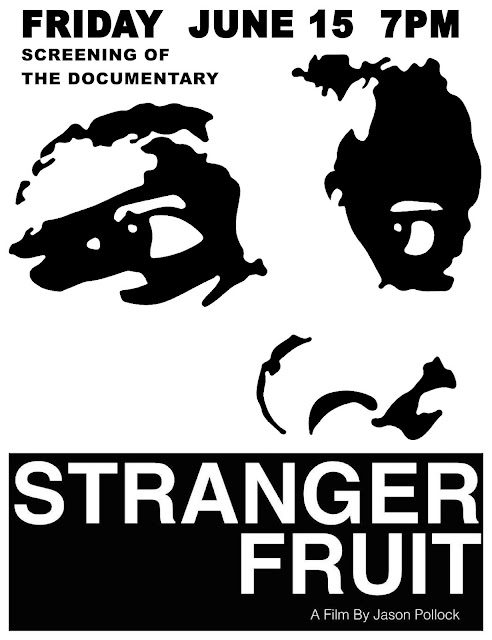 Stranger Fruit, the new film by Jason Pollock, documents the police murder of 18 year old Michael Brown, in Ferguson, Missouri, on August 9, 2014. Interviews with eyewitnesses describe how he held his hands up while he was shot multiple times-- for walking in the middle of a street! There was an upsurge of protest which spread nationwide. The film exposes coverup and lies by police and prosecutors and much of the media.

Stay for a discussion on Michael Brown, the epidemic of police murder, the deep and systemic oppression of Black and Latinos and how it can be ended through revolution.