Film showing of “THE SQUARE“ & Discussion about the film, the uprising in Egypt, and the lessons for today 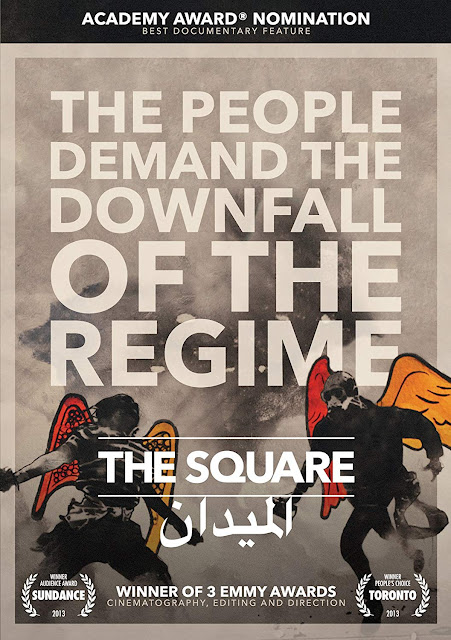 The documentary film The Square, by the filmmaker Jehane Noujaim, brings us deeply inside the mass uprisings in Egypt. As 2011 dawned, President Hosni Mubarak had ruled Egypt for decades and seemed to be immovably implanted in power. But Mubarak was forced to leave office and actually arrested after being confronted by massive demonstrations that braved very severe repression, focused in the main square in Cairo, along with opposition from all sectors of society manifesting in different ways. From the time of the first demonstrations to the removal of Mubarak took less than a month.

No two societies or periods of time, of course, are exactly alike, and history is not made by analogy—but the example of Egypt, when quite suddenly thousands and thousands of people flooded into Tahrir Square day after day and refused to leave, is a parallel that should be learned from and ACTED ON.
Recommended reading:
https://revcom.us/avakian/Egypt/Egypt2011-en.html