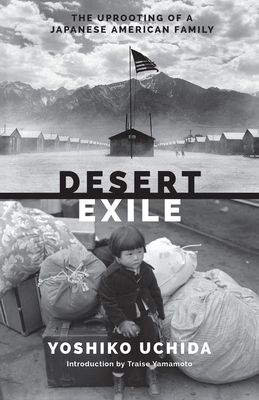 After the attack on Pearl Harbor, everything changed for Yoshiko Uchida. Desert Exile is her autobiographical account of life before and during World War II. The book does more than relate the day-to-day experience of living in stalls at the Tanforan Racetrack, the assembly center just south of San Francisco, and in the Topaz, Utah, internment camp. It tells the story of the courage and strength displayed by those who were interned.