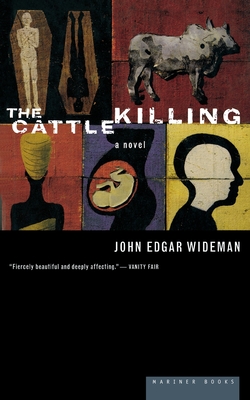 In plague-ridden eighteenth-century Philadelphia, a young itinerant black preacher searches for a mysterious, endangered African woman. His struggle to find her and save them both plummets them both into the nightmare of a society violently splitting itself into white and black. Spiraling outward from the core image of a cattle killing--the Xhosa people's ritual destruction of their herd in a vain attempt to resist European domination--the novel expands its narrator's search for meaning and love into the America, Europe and South Africa of yesterday and today.

JOHN EDGAR WIDEMAN is the author of more than twenty works of fiction and nonfiction, including the award-winning Brothers and Keepers, Philadelphia Fire, and the story collection God’s Gym. He is the recipient of two PEN/ Faulkner Awards and has been nominated for the National Book Award.