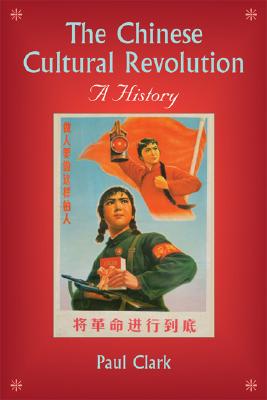 By Paul Clark
List Price: $32.99
Our Price: $30.99
(Save: $2.00 6%)
On Our Shelves Now
A groundbreaking study of cultural life during a turbulent and formative decade in contemporary China, this book seeks to explode several myths about the Cultural Revolution (officially 1966 1976). Through national and local examination of the full range of cultural forms (film, operas, dance, other stage arts, music, fine arts, literature, and even architecture), Clark argues against characterizing this decade as one of chaos and destruction. Rather, he finds that innovation and creativity, promotion of participation in cultural production, and a vigorous promotion of the modern were all typical of the Cultural Revolution. Using a range of previously little-used materials, Clark forces us to fundamentally reassess our understanding of the Cultural Revolution, a period which he sees as the product of innovation in conflict with the effort by political leaders to enforce a top-down modernity.