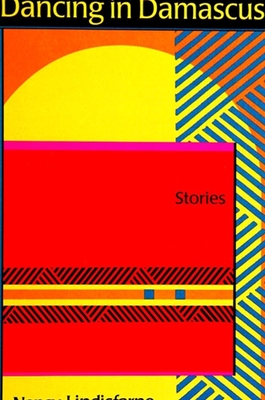 By Nancy Lindisfarne
List Price: $31.95
Our Price: $26.95
(Save: $5.00 16%)
On Our Shelves Now
Growing out of the author's anthropological fieldwork in Syria, these nine short stories explore love and loss in contemporary Damascus. Available here together for the first time in English, they confound popular stereotypes of Arab women and men as fundamentalists, terrorists, and victims of the Gulf War. The stories touch on such themes as tyranny, good and bad fortune in marriage, exile, the snobbery of old wealth, the ambition of new money, and much else. In a postscript, "The Pirates' Socks," Lindisfarne discusses why she chose to write about her fieldwork through the medium of fiction, and how writing these stories allowed her to tell truths an academic monograph could not contain. An Arabic edition of Dancing in Damascus was published in Syria in 1997, to considerable acclaim throughout the Arab world.
Nancy Lindisfarne is Senior Lecturer in the Anthropology of the Arab World at the School of Oriental and African Studies, University of London. She has done ethnographic fieldwork in Iran, Afghanistan, Turkey, and Syria; has published numerous articles on gender, marriage, and Islam in the Middle East; and has coedited two volumes, Dislocating Masculinity and Languages of Dress in the Middle East. As Nancy Tapper, she is the author of Bartered Brides: Politics, Gender, and Marriage in an Afghan Tribal Society.