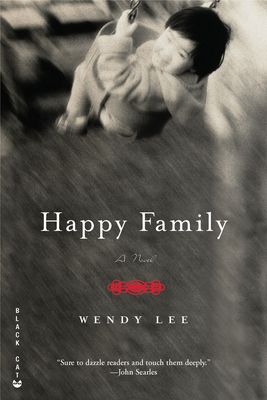 
On Our Shelves Now
When Hua Wu arrives in New York City, her life seems destined to resemble that of countless immigrants before her. She spends her hectic days in a restaurant in Chinatown, and her lonesome nights in a noisy, crowded tenement, yearning for those she left behind. But one day in a park in the West Village, Hua meets Jane Templeton and her daughter, Lily, a two-year-old adopted from China. Eager to expose Lily to the language and culture of her birth country, Jane hires Hua to be her nanny. Hua soon finds herself in a world far removed from the cramped streets of Chinatown or her grandmother's home in Fuzhou, China. Jane, a museum curator of Asian art, and her husband, a theater critic, are cultured and successful. They pull Hua into their circle of family and friends until she is deeply attached to Lily and their way of life. But when cracks show in the family's perfect fa ade, what will Hua do to protect the little girl who reminds her so much of her own past? A beautiful and revelatory novel, Happy Family is the promising debut of a perceptive and graceful writer.