Life in a California Mission: Monterey in 1786 (Paperback) 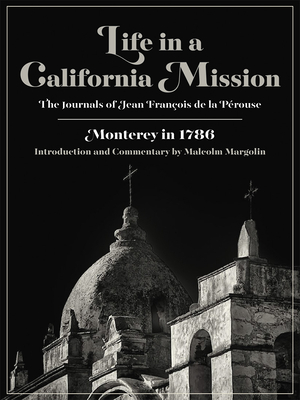 Life in a California Mission: Monterey in 1786 (Paperback)


On Our Shelves Now
On the afternoon of September 14, 1786, two French ships appeared off the coast of Monterey, the first foreign vessels to visit Spain's California colonies. Aboard was a party of eminent scientists, navigators, cartographers, illustrators, and physicians. For the next ten days the commander of this expedition, Jean Fran ois de La P rouse, took detailed notes on the life and character of the area: its abundant wildlife, the labors of soldiers and monks, and the customs of Indians recently drawn into the mission. These observations provide a startling portrait of California two centuries ago.