With Every Step I Take (Paperback) 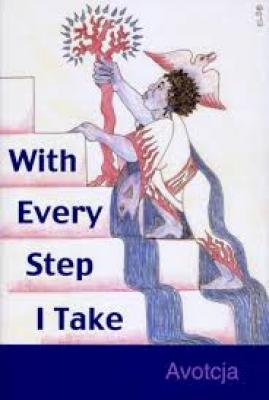 With Every Step I Take (Paperback)


On Our Shelves Now
Poetry. African American Studies. Latino/Latina Studies. LGBT Studies. With drawings by Eliza Land Shefler. "Introducing herself as storyteller, 'wild woman, ' a 'bonafide sound junkie, ' nothing slows or dampens Avotcja's passion for the power and wonder of music. Guided by ancient, ancestral wisdom, she refuses to separate poetry and storytelling from song or dance. In 'Blue to the Bone, ' her rhapsodic tribute to Oakland's uncrowned poet laureate, Reginald Lockett (1947-2008), musician-poet-broadcaster Avotcja could just as well be describing her own esthetic. 'Reggie was the real deal, ' she croons. Melodically keyed to what she calls 'la palabra musical, ' Avotcja's rhythmic testament--decades in the making--celebrates the world-changing spirit of human creativity while condemning its cold-blooded, tone-deaf assassins."--Al Young.