END_OF_DOCUMENT_TOKEN_TO_BE_REPLACED

Observations on Art and Culture, Science and Philosophy (Paperback) 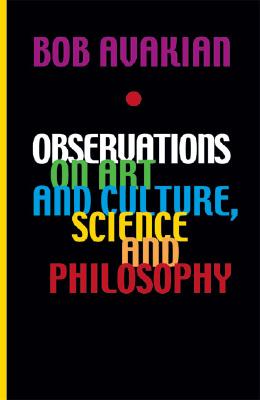 This provocative collection of reflections and observations by Bob Avakian on art, culture, science and philosophy offers a rare treat. Excerpted from formal talks as well as more informal discussions and conversations, this collection allows the reader to experience Bob Avakian—in the process of developing his thinking and re-envisioning the communist project on a wide range of subjects, from the dictatorship of the proletariat to discussions of truth, beauty, science and imagination. This collection will provide the reader with important, fresh, and provocative insights and provoke further creative and critical thinking on art, culture, science, philosophy... and revolution.

The above is excerpted from Bob Avakian (BA)–Official Biography, a publication of The Bob Avakian Institute.