Every Third Woman in America: How Legal Abortion Transformed Our Nation (Paperback) 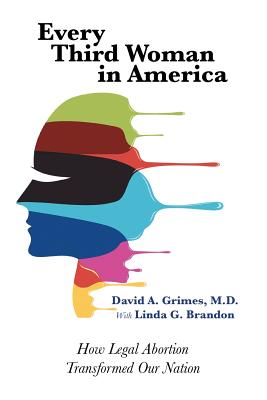 Every Third Woman in America: How Legal Abortion Transformed Our Nation (Paperback)


On Our Shelves Now
Every Third Woman in America: How Legal Abortion Transformed Our Nation tells the forgotten story of the transition from the back alley to safe care after Roe v. Wade was enacted in 1973. The legalization of abortion resulted in prompt and dramatic health improvements for women, children, and families, but an entire generation of Americans has grown up unaware of the harsh and unnecessary tragedies of back-alley abortions. Current attacks on safe, legal abortion at the state level are designed to return women to those desperate, dangerous days before abortion was legalized. One of the world's leading abortion scholars, Dr. Grimes chronicles the public-health story of legal abortion in America and the harms women face at the mercy of state laws restricting access to care. He shares the stories of his patients seeking abortion and how they and their families benefited.