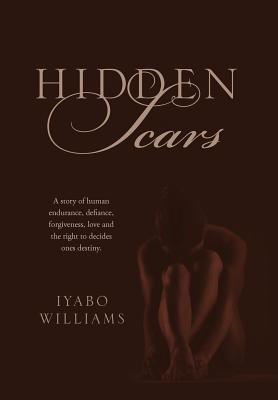 
On Our Shelves Now
At the age of eight, Aisha Praisso, alongside her great grandmother, became a victim and a rescuer of many during the Nigerian civil war of 1967 between the Hausas in the north and the Ibos in the east. The tales from the war are sporadic and many of the stories are still left untold. Aisha, a survivor and self-proclaimed motor-mouth, would not broach the subject unless her life depended on it. But it did, and her whispers became loudly heard. Born in Port Harcourt, Nigeria and raised by her maternal great grandmother, Aisha had a happy life until the Biafran war bulldozed its way into her idyllic home and turned it into a torture chamber. Her innocence was stolen by an Unknown Soldier while her guardian could only stand by and watch. Though Mr. Braithwaite, a family friend and English merchant sea captain, had rescued her and her great-grandmother from the worst by arranging for their escape to Lagos, it was already too late for Aisha; she had been branded for a lifetime of abuse. When things go awry in an abusive relationship, she finds herself in a state of utter hopelessness after being arrested on charges connected to her past boyfriend. It took her fourteen years...to sort through her pain, including the self-inflicted ones and find the courage to tell her story. Fortunately, her luck turns for the better as she begins to let go and start to re-live her life again. Hidden Scars is a story of human endurance.