Snapshots of a Girl (Paperback) 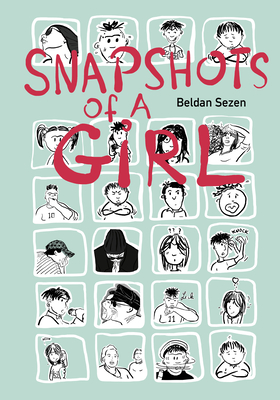 Snapshots of a Girl (Paperback)

In this autobiographical graphic novel, Beldan Sezen revisits the various instances of her coming of age, and her coming out as lesbian, in both western and Islamic cultures (as the daughter of Turkish immigrants in western Europe)--to friends, family, and herself. Through a series of vignettes, she navigates the messy circumstances of her life, dealing with family issues, bad dates, and sexual politics with the raw honesty of a young woman looking for happiness. Snapshots is an amusing, thoroughly modern take on dyke life and cultural identity.