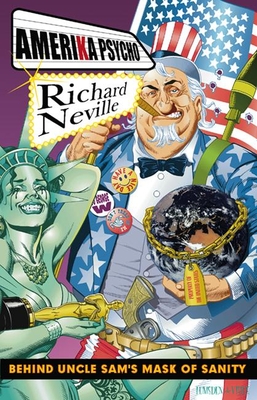 Richard Neville, political satirist jailed after the Oz magazine censorship trials in the 1960s, mocks a culture that sees the world as either a target market or a target--a culture that reveals a disturbing identification with Imperial Rome.

Neville provoked outrage for his -essay describing the United States as a nation out of control and bent on serving its interests at any cost. Now, following September 11, Neville warns the wounded Goliath is on the rampage, stuck in a perilous psychic gridlock of us/them, good/evil.