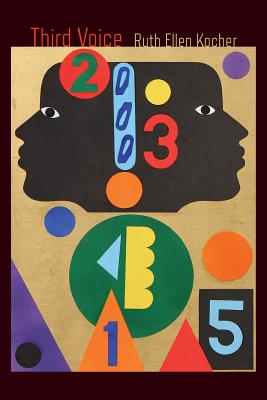 
On Our Shelves Now
Poetry. African & African American Studies. Praising the power of lyric drama, T. S. Eliot described the use of third voice as a means for characters to address and interrogate one another, and second voice as a way for characters to talk to the audience. In this daring new book, the principal narrator presents as a caricature reflecting the tangible experiences of a disembodied I posed against absurd selfhood--a voice imbued by sublime otherness. Within a dismantled minstrel show, Ruth Ellen Kocher frames a female voice splintered and re-figured as self and character. The incomprehensible nature of the sublime emerges through a cast of other personages including Eartha Kitt, Geordi LaForge, Emmanuel Kant, W. E. B. Du Bois, and Malcolm X. THIRD VOICE asserts lyric beyond personal expression and drama beyond the stage, using the spectacle of minstrelsy as a deformation of mastery in an audaciously conceptual yet visceral performance.