END_OF_DOCUMENT_TOKEN_TO_BE_REPLACED

Chasing Me to My Grave: An Artist's Memoir of the Jim Crow South by Winfred Rembert 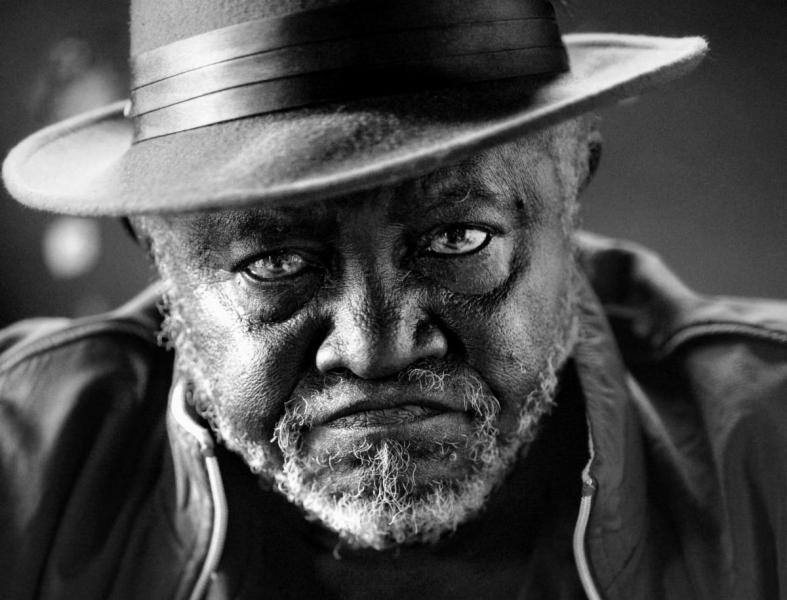 "I want Black people to be proud of what their families sacrificed and how they survived. I want people who have lived in the South to talk about their history."

The Art of Winfred Rembert

An online interview by RB's Carl Dix with Rembert's widow Patsy Gammage and co-author Erin I. Kelley on Chasing Me to My Grave: An Artist's Memoir of the Jim Crow South by Winfred Rembert

Register on Eventbrite for the event.

Winfred Rembert was one of the few people to have survived a near-lynching in the South.

Rembert's memoir Chasing Me to My Grave: An Artist's Memoir of the Jim Crow South, was published in September 2021.

It was 1967, rural Georgia, he was 21. He'd been stripped naked by a white mob, hoisted upside down from a tree, a noose around his ankles. He was nearly castrated. The only reason he wasn’t killed was that a white man stepped in, saying there were better things that could be done with Mr. Rembert, like throwing him back in jail from which he had just escaped...

...Rembert spent the next 7 years in prison and hard labor. Upon release he married, moved north and became an artist. He had learned how to carve figures into leather in prison. Using this technique, he recreated scenes from his life... picking cotton, being lynched, busting rocks on a chain gang. Over the past 40+ years, these extraordinary works have moved people; his pieces have been exhibited around the country, from Yale to Harlem to LA to Cuthbert, Georgia where he grew up.

You can buy the book at RB or our online store.

“A compelling and important history that this nation desperately needs to hear.” — Bryan Stevenson, author of Just Mercy (Stevenson also wrote the foreword to Rembert's memoir.)

A documentary film was made of his life: All Me: The Life and Times of Winfred Rembert. 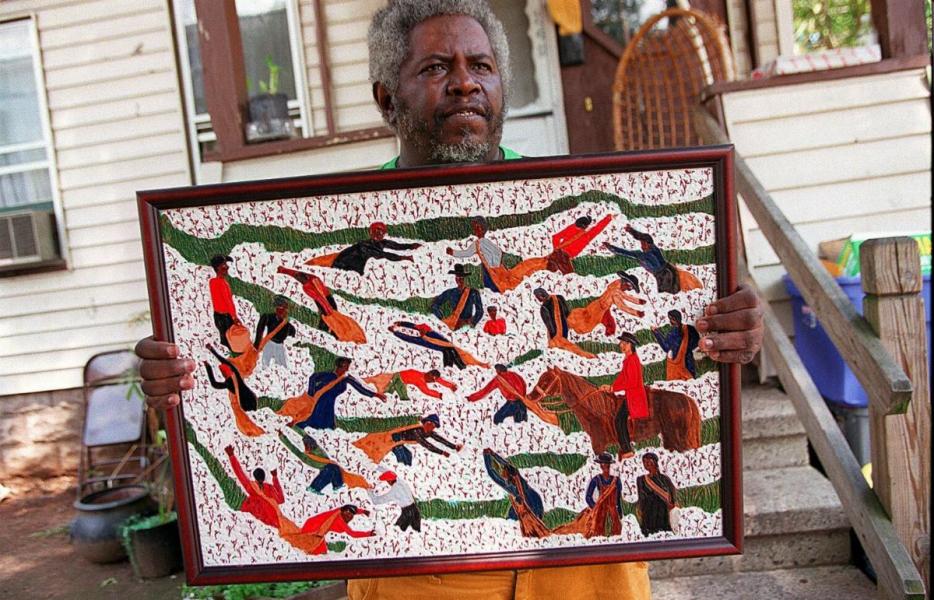