END_OF_DOCUMENT_TOKEN_TO_BE_REPLACED

Dr. Yaba Blay will present her new book, One Drop, Shifting the Lens on Race 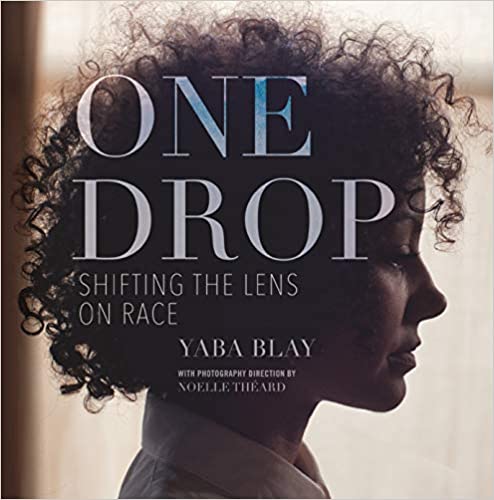 Dr. Yaba Blay will present her new book, One Drop, followed by a conversation with writer Damon Young and RB host Carl Dix.

► What exactly is Blackness and what does it mean to be Black?
► Is Blackness a matter of biology or consciousness?
► Who determines who is Black and who is not?
► Who’s Black, who’s not, and who cares?

Tune in at 4pm PT to youtube.com/RevolutionBooks1

In the United States, a Black person has come to be defined as any person with any known Black ancestry. Statutorily referred to as “the rule of hypodescent,” this definition of Blackness is more popularly known as the “one-drop rule,” meaning that a person with any trace of Black ancestry, however small or (in)visible, cannot be considered White. This method of social order began almost immediately after the arrival of enslaved Africans in America. By 1910, it was the law in almost all southern states. At a time when the one-drop rule functioned to protect and preserve White racial purity, Blackness was both a matter of biology and the law. One was either Black or White. Period. Has the social and political landscape changed 100 years later?

“A gorgeous and evocative book. Through personal narrative, photographic portraits, and an astute historical backdrop, the reader is brought on a journey exploring both the borders and the depth of the complicated racial category ‘Black.’ Tears, laughter, and life-transforming ideas blossom on page after page.”

One-Drop is available at Revolution Books and on RB's online store here.

Dr. Yaba Blay is a scholar-activist and cultural creative whose work centers the lived experiences of Black women and girls. She has launched viral campaigns including #PrettyPeriod and #ProfessionalBlackGirl and has appeared on CNN, BET, MSNBC, and NPR. Dr. Blay’s work has been featured in the New York Times, Ebony, Essence, and The Root. yabablay.com.

Damon Young is a writer and editor. He is the co-founder of the website Very Smart Brothas (on The Root) and author of What Doesn't Kill You Makes You Blacker (2019), and is a contributing writer with the New York Times.

Carl Dix is a follower of Bob Avakian and advocate for the new communism developed by Avakian. Carl is a long-time revolutionary and has been on the front lines of the fight against police terror and murder.