END_OF_DOCUMENT_TOKEN_TO_BE_REPLACED

Film Showing: Summer of Soul, (...Or When the Revolution Could Not be Televised) 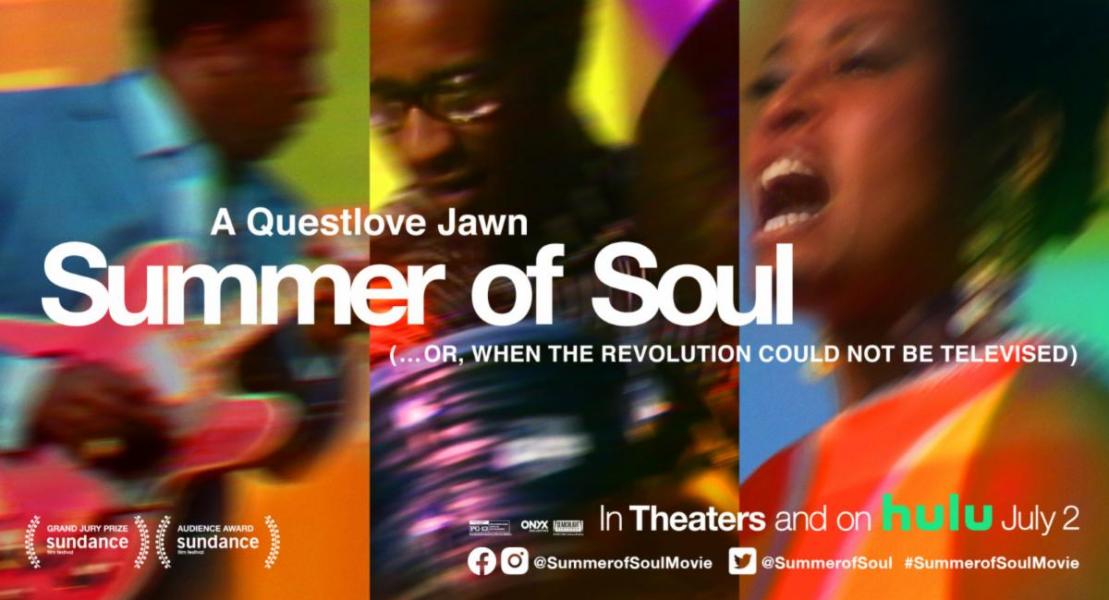 Revolution Books is very excited to host this in-person screening of Summer of Soul (…Or, When The Revolution Could Not Be Televised)

In 1969, the Harlem Cultural Festival drew 300,000 people over 6 weekends, yet the footage sat in storage for 50 years and few people have ever heard of it, until now. You will get a front-row seat and watch incredible performances.

The film not only shows a series of amazing musical performances, from blues to jazz to gospel and more, but sets it all in a political context, a time when revolution was in the air, the mass resistance to the war in Vietnam, the unprecedented urban rebellions, and the Black Liberation movement, with footage of the Young Lords and the Black Panther Party, and more.

Now is your chance to watch it.

In his acclaimed debut as a filmmaker, Ahmir “Questlove” Thompson presents a powerful and transporting documentary—part music film, part historical record created around an epic event that celebrated Black history, culture and fashion. Over the course of six weeks in the summer of 1969, just one hundred miles south of Woodstock, The Harlem Cultural Festival was filmed in Mount Morris Park (now Marcus Garvey Park).

Limited seating and social distancing and masks are required.