END_OF_DOCUMENT_TOKEN_TO_BE_REPLACED

Glasgow and the Ticking Environmental Clock... We Need SYSTEM CHANGE to Deal with Climate Change 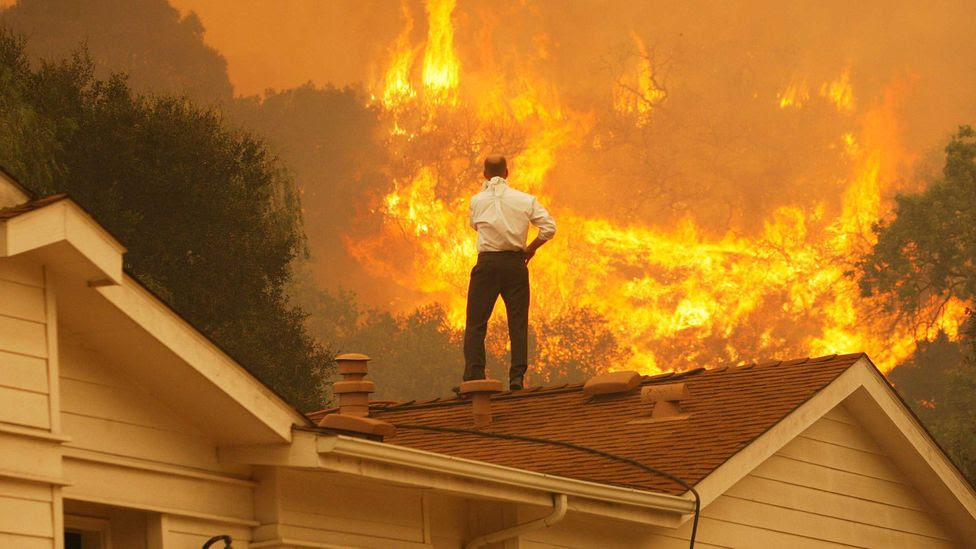 Thursday Nov 4, 4pm Pacific Time
Livestreamed from RevBooks NYC, come watch the livestream at RevBooks Berkeley:
For all who care about the planet and the future of humanity...
Glasgow and the Ticking Environmental Clock...
We Need SYSTEM CHANGE to Deal with Climate Change
Panel Discussion with
Raymond Lotta (revolutionary political economist)
Ashley Dawson (environmental scholar/activist)
The speakers will present and debate their perspectives on how to address this dire situation.
EVENT is In-Person, and will also be LIVESTREAMED at:
YouTube.com/RevolutionBooks1
OR
Facebook.com/RevBooksNYC
Joe Biden pontificates at Glasgow about the U.S. now being the climate leader...while just days earlier he urges the world's largest energy producers to ramp up oil and natural gas production.
Glasgow is the latest of the annual charades of empty promises and pledges from the representatives of a system: capitalism-imperialism. A system whose heartbeat is the competitive drive for profit and more profit--which puts it at war with nature.
Some environmental groups have argued that our best and last hope is to pressure the Democrats to adopt Biden's "Build Back Better" program. Really? The most unrealistic thing--the definition of insanity--is to rely on and work within the confines of the system that has brought us to this brink of utter climate catastrophe.
Join us at this urgent forum:
--What is the underlying cause of this climate crisis?
--What is the kind of system change needed?
--What does it mean to act with urgency now to save the planet?
Ashley Dawson is an author, environmental scholar, and activist. His books include Extinction: A Radical History, Extreme Cities, and People's Power: Reclaiming the Energy Commons. He teaches in the City University of New York system.
.
Raymond Lotta is a political economist who has written widely on the environmental crisis. He is a follower of the revolutionary leader Bob Avakian and an advocate for the new communism brought forward by Avakian. Lotta helped develop "Some Key Principles of Socialist Sustainable Development."
Event date:
Thursday, November 4, 2021 - 4:00pm to 6:00pm
Event address:
2444 Durant Avenue
Berkeley, CA 94704-1611