END_OF_DOCUMENT_TOKEN_TO_BE_REPLACED

Mass Incarceration and the Coronavirus... A Death Sentence Waiting to Happen

Mass Incarceration and the Coronavirus...
A Death Sentence Waiting to Happen

Register now on Eventbrite to access the online event on Monday, May 11 at 4:00 pm PDT.

Check out these books on Mass Incarceration and Police Violence Against the People.

More than 60 percent of these more than 2 million people are Black or Latino, and they are being forced to face the deadly coronavirus without consistent access to soap and water, without masks, with no ability to do "social distancing."

This literally means that the sentences that have them locked in this country's dungeons can become death sentences, and in fact have already become death sentences for hundreds of incarcerated people. Many of these people are in prison for crimes as petty as drug use or stealing a bicycle, and many haven't been convicted but just can't pay bail. All of them are human beings now facing mass death if things continue as they are.

Join Revolution Books for a discussion of this urgent situation. Featured in this discussion will be: 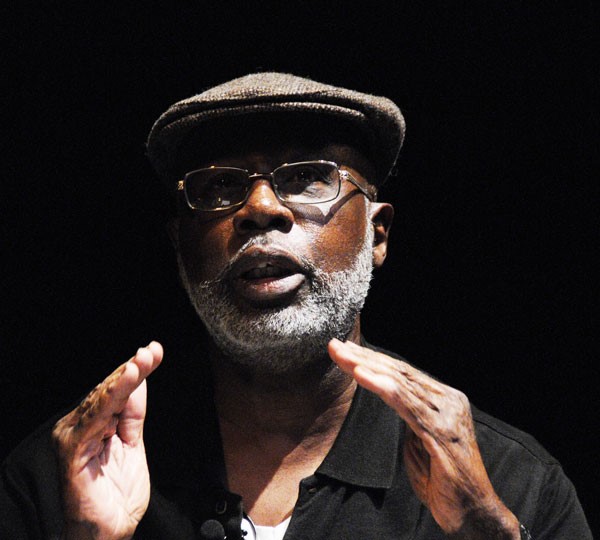 CARL DIX - Carl is a founding member of the Revolutionary Communist Party and a follower of Bob Avakian. He was one of the Fort Lewis 6: six U.S. soldiers who refused orders to go to Vietnam. He was sent to Leavenworth Military prison for 2 years for taking this stand. When he came out of prison, he joined the revolutionary movement and has been a revolutionary ever since. In 2011, Carl co-founded, with Dr. Cornel West, the Stop Mass Incarceration Network, and in 2016, Carl was a co-initiator of http://www.refusefascism.org

JAMES "YAYA" HOUGH - James was recently released, after spending 27 years in prison. During those decades, he made hundreds of works of art, mentored other incarcerated artists, and collaborated on large-scale public works with Mural Arts Philadelphia.

ROOSEVELT - Roosevelt is a member of the Chicago Revolution Club. In April, Roosevelt was involved in organizing a "social distancing" protest outside the Cook County Jail in Chicago after word got out that 100's of people in the prison had tested positive for the coronavirus.